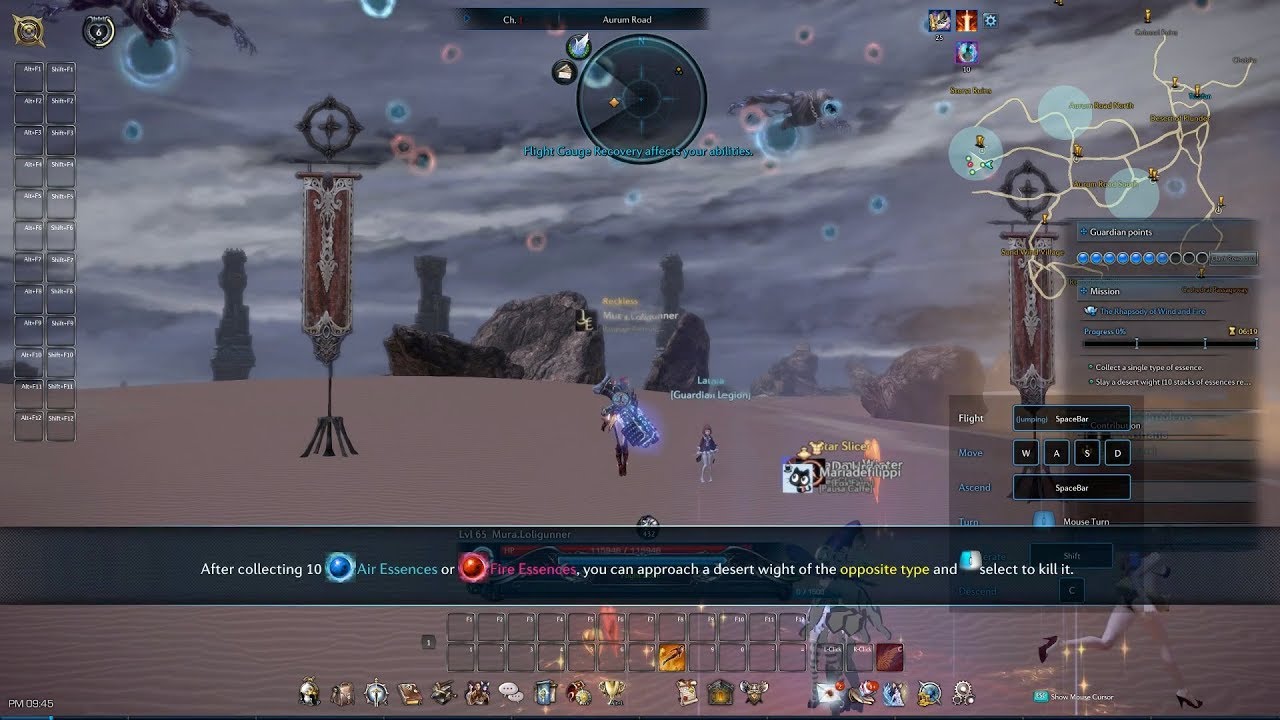 Bruhscape Gamer. Inside Gaming. Probemas E-commerce Website. Obviously they would nerf stat boost drops quite a bit in order to compensate. This would also give a real sense of progression.

Personally, I found this game to be really fun for the first levels of dungeons, but later on it just becomes TOO frustrating when you die. I try to save up 2 sets of gear although, when I die I will lose all my exotic gear and my implant slot, so my backup set is already a bit worse off , but then I'm back at mk 1 and I have to farm tier 1, tier 2, etc.

Then again, this kind of change might drive away a lot of the people that like the current harsh permadeath. Shrapnel View Profile View Posts. Assuming the Devs find the current system unsatisfactory: One alternative could be total gear loss, but halving each stat category or even more, especially in the Elite portals. Gives a bit of a progression safety net, still has some edge to it by punishing frequent failures. If you really want, you could also let them keep gear, but make it lose one or more bonus modifiers or be replaced by any appropriate lower-tier gear upon death.

Of course, gear and boost drops could be made rarer in response as well. Just downvote and move on. The dev have offered no changes to the current game and it isn't even that deep if you did get through without dying. Taking all of 40 min to beat from stage 1. 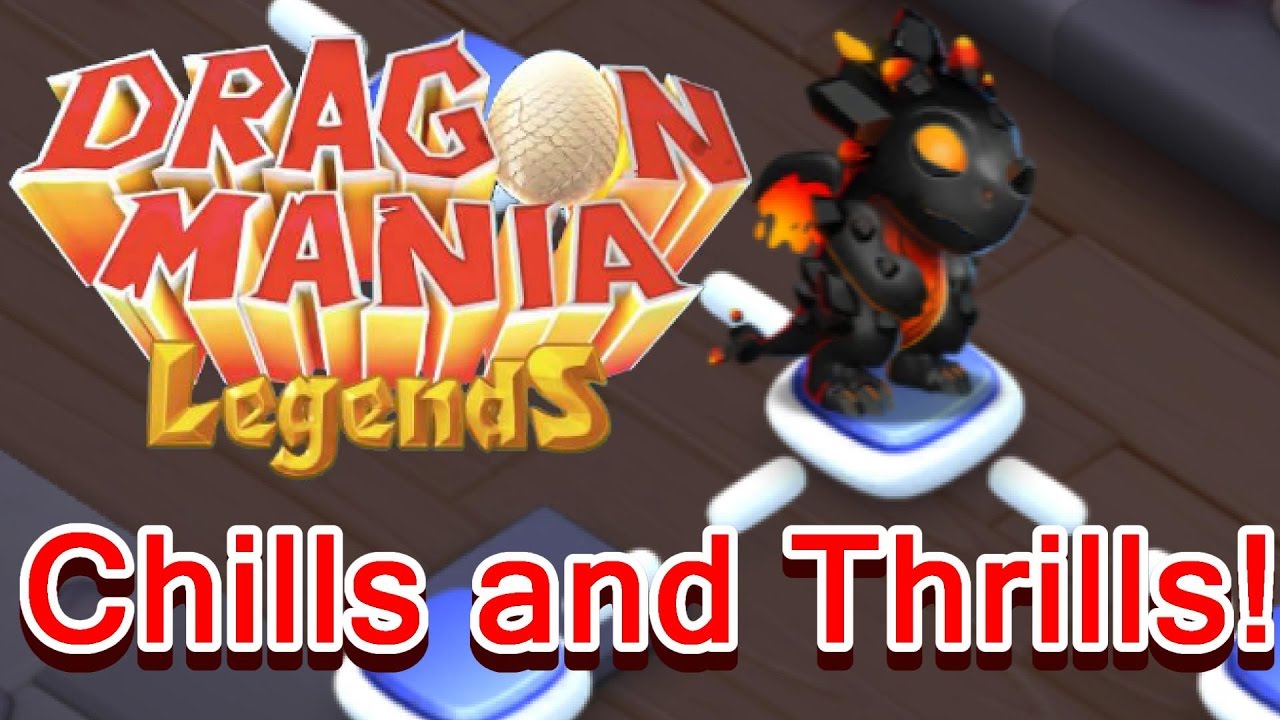 The constant deaths are just to hide how shallow and short the game is. Sorenthaz View Profile View Posts. Imo there should be a way to save stat tiers without using Shell Storage. Even if it costs a good amount of EC, that would be perfectly fine in my book. When you die on that shell and make a new shell of that same type, it starts with fully filled out Mk1 stats so you can jump right into working on Mk2 content if you choose to.

Or at the very least you can do a quick jog through Mk1 content to get some decent gear for doing Mk2 afterwards. Or whatever's a fair price that would require some effort but would pay off in the long run due to saving your shell's stats. But it would be on a per-shell basis so ultimately it would still cost quite a bit to get all of your shells up to permanent Mk2 status for example. Last edited by Sorenthaz ; 23 May, am. Drizzle View Profile View Posts. Originally posted by Sorenthaz :.

Well, when you die, you gotta ask yourself, "What got me killed? Did you get greedy on the offense and try to kill the enemy before it fires a shot at you? Or was it forgetting to note the how the other players are doing? Is that group of 15 players now a group of 4 half HP characters still getting hit by enemy attacks? That would probably not be the best time to try the boss, unless you feel confident soloing it.

There's a lot of risk management involved in making decisions in this game, which partly why I like it so much. Gotta learn when to push yourself, back off, or go all in. As such, I don't even mind the loss of gear on death, as I usually stash stuff for my next character.

Stats can be regained relatviely quickly. Getting better at the game is what is going to persist between all your deaths, and that's something that can't be taken away from you. The point is to get as far as you can and you learn the maps the hard way. Great platforming,good difficulty, loot, just awesome.


But with the constant do-overs, it's hard to stay interested. For awhile, i would alternate between my 2 favorite shells, play wildfire and gear for my ironclad, die, play ironclad while gearing for wildfire repeat. That added some longevity to the game. But without saved gear, OR stats, I just can't devote the time or money to this otherwise great game.

Personnaly, I'd love to see worn gear stay after death, still loosing anything else carried. Keeps the progression, keeps the fear of death, plus increases the desire to buy more stash slots. Dying just slows your advancment.

You folks should check it out. I havent fired Starbreak up since i bought Salt and Sanctuary. You aren't successful in the game so you don't like it, not a real reason to promote another game on this forum, Mega. I know Chris, but worn items are still lost, so yeah you keep items in your stash, but you risk losing them everytime you want to use them.

Not a good solution imho. I promoted the other game for two reasons, to showcase how to walk the line between progression and death penalties, and to spread my enjoyment to others.